“"12th Street Serenade is an album that has something for everyone, and each song stands out and is fashioned by different poignant emotions. Through joy, pain, elation, and hope, this recording uses life’s unrelenting march to bring listeners a thing of beauty."”

Brent Kimbrough & Company is honored to announce the release of our new album, 12th Street Serenade. This, our 4th studio album, marks a pinnacle of creative, deeply personal original songwriting for the band.

Much of the music was written not, per usual, in Chicago, but during a sojourn in Washington, D.C. where my wife, an art conservator, was on a project with the Smithsonian Museum of American Art. During which time we experienced a personal tragedy from where much of this music was born. The album though is not entirely cathartic, through songs like “Sweeping” and “Acceptance”, but is also joyful with exuberant, playful melodies like “Los Changos” and the hopeful, up tempo samba, “La Danza de Carmen” written for our daughter who seemed to us dancing in utero in a sonogram! 12th Street Serenade embraces not only straight ahead jazz, blues but also Latin, classical music and even funk-rock fusion with catchy social commentary on “Puniverse”. 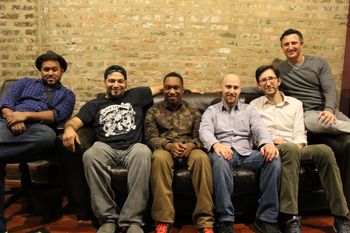 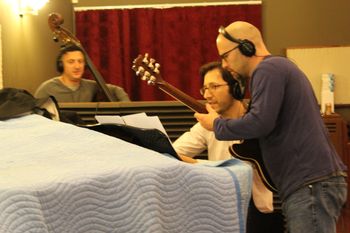 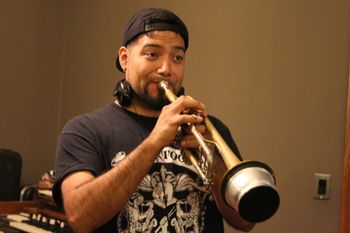 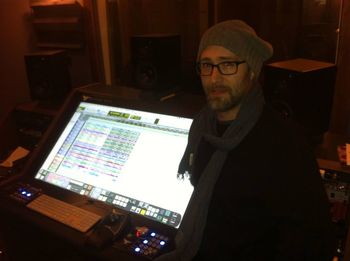 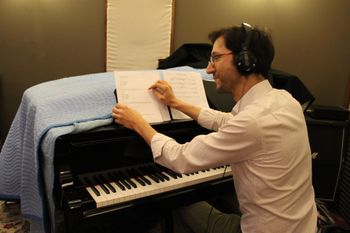 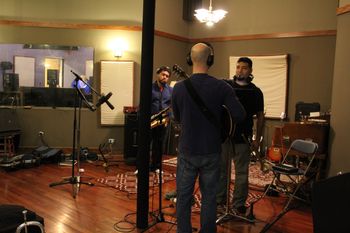 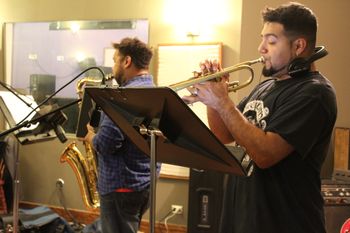 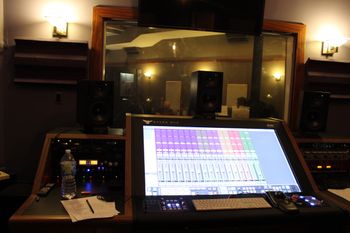 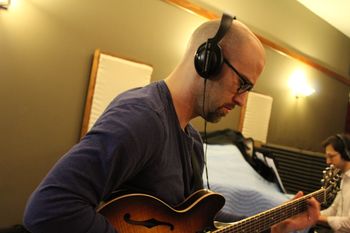 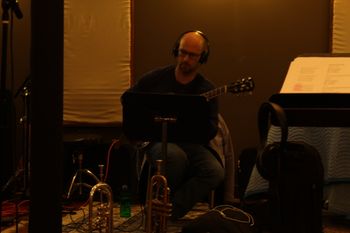 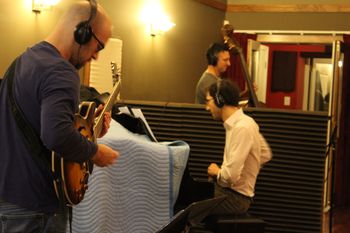 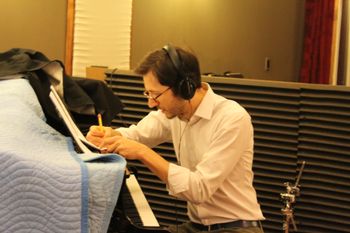 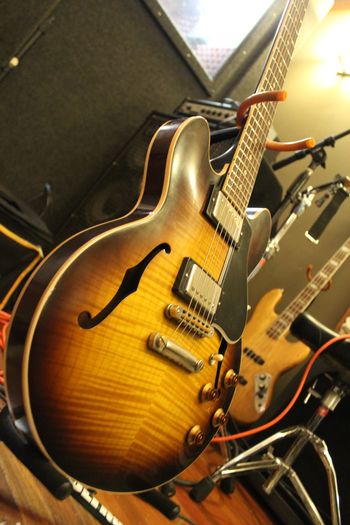 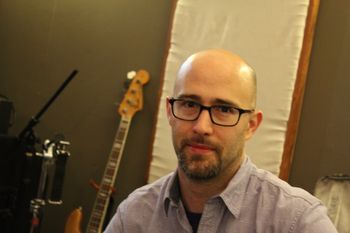